Share a memory
Obituary & Services
Tribute Wall
Read more about the life story of Col. Willys and share your memory.

Colonel Will Davis, (U.S. Army Ret.) A resident of Lakemont, GA., graduated from Tallulah Falls School in 1949, from North Georgia College as a distinguished military graduate in 1953. He then served in Seoul, Korea from 1955-56. He then attended the University of Southern California and graduated with a master’s degree in aerospace operations management in 1970 and from the U.S. Army War College in Carlisle Barracks, Pennsylvania in 1974.

He served more than 30 years on active duty. He was an parachutist, an Army Ranger and a senior Army aviator. His military assignments included command of platoon, company, and battalion size units of infantry, airborne, and airmobile divisions. He completed two combat tours in Vietnam. Colonel Davis also served on the Army staff of the Chief of research and development in Washington, D.C. His last assignment was commander, security assistance training field activity, Fort Monroe, Virginia with responsibility for coordinating the training support sponsored by the U.S. Army to numerous foreign countries.

After retirement Colonel Davis was an associate broker with Merrill Lynch Realty in Atlanta. Subsequently he became a consultant with Healthcare Management Resources Inc. doing executive placement work for medical device research and development positions in major medical companies nationwide. During the last 25 years plus Davis had been a driver for the Meals on Wheels program. Colonel Davis was a Christian and a member of Clayton Baptist Church.

He is preceded in death by his wife, Bettie Davis.

Services will be held at a later date.

To send flowers to the family or plant a tree in memory of Col. Willys Everett Davis, please visit our floral store. 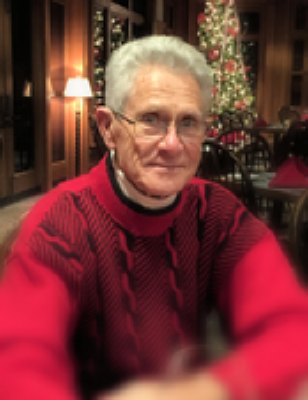 Look inside to read what others
have shared
Family and friends are coming together online to create a special keepsake. Every memory left on the online obituary will be automatically included in the book.

You can still show your support by sending flowers directly to the family, or by planting a memorial tree in the memory of Col. Willys Everett Davis