Read more about the life story of Robert and share your memory.

Robert (Bob) James Powers, 87, of Rabun Gap passed away on November 11, 2022. Bob was born in Pontiac Michigan, the son of the late Ralph Powers and the late Helen Thorton Powers. After graduating high school Bob joined the United States Army. After active duty he retired from the Army Reserves with 26 years of service. He graduated from Ferris State University. He worked in the banking industry for 16 years, and then worked 5 years for the United States Postal Service. He found his final job with the city of Sky Valley where he worked for 15 years as a Building Inspector and City Marshal. He loved cars and shopping with his wife and was always on the lookout for a bargain. He was an avid collector of tinker-able items, and he enjoyed tinkering. Bob was a loving husband, father, and grandfather. He enjoyed dancing and traveling with the love of his life Darlene. Bob was a member of the American Legion Post #233.

A Celebration of Life service will be held Saturday, November 19, 2022 at 1:00 pm in the chapel of Beck Funeral Home with Rev. Madison McCrackin officiating. The family will receive friends following the service.

In lieu of flowers the family asks that donations be made to Rabun Paws 4Life 261 Boen Creek Rd, Tiger, GA 30576 in memory of Robert James Powers.

To send flowers to the family or plant a tree in memory of Robert James Powers, please visit our floral store. 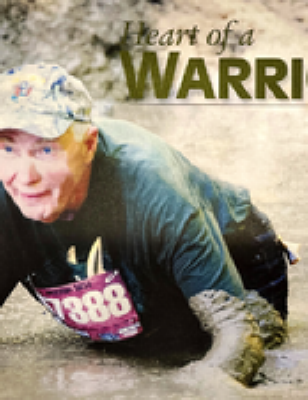